The Fastest Path to Moving Forward Lies in Changing Direction

Discover the Extraordinary POWER of Choice

What could a little immigrant girl who became an award winning Television journalist for ABC, NBC, FOX and CBS covering some of the historic stories of our generation be able to teach about being resourceful and overcoming obstacles professionally and personally? Silva shares how she become one of the only Armenian-Iranian-American Television Journalist in the country - an unlikely career for a person whose English is her 4th language. In her keynote, she takes the audience on a journey where she describe exactly the step-by-step process anyone can follow to become more resourceful, accomplish any goal, become a much more effective communicator, increase confidence and productivity. 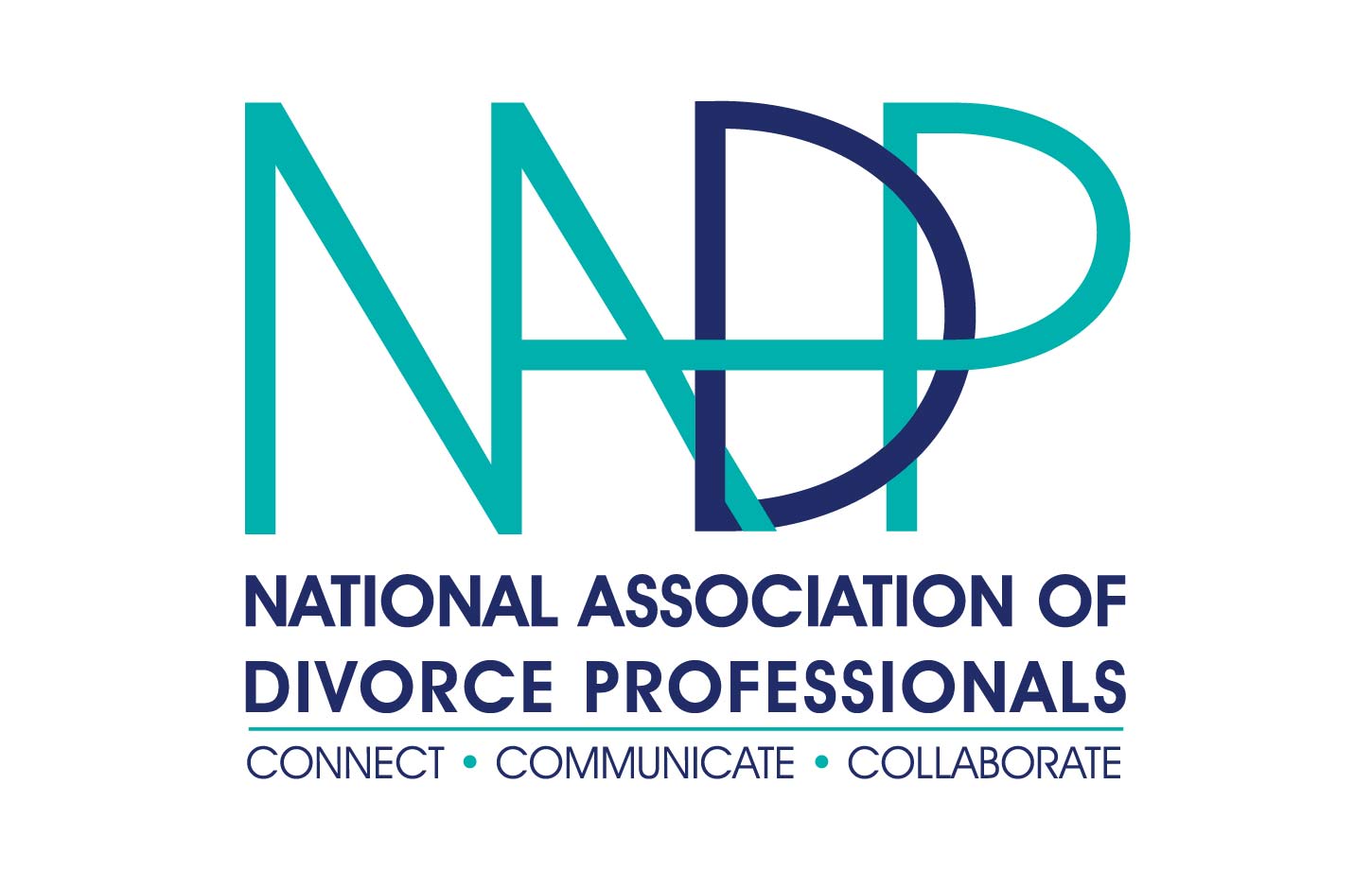 She lived through a revolution and unrest, escaping religious and political persecution, immigrating to America as a teen and becoming a Television journalist, an Amazon best seller author and successful entrepreneur.

"I was born in a place where oppression and censorship was the rule of law. At 16-years-old I had a second chance in life. I've tried to explain what an opportunity like that means for a little girl -- a refugee who NEVER thought she would ever become somebody."

As a 20 year veteran Television journalist, Silva knows all of the insider secrets to positioning a brand, managing public opinion and gaining media attention. Her media training focuses on developing relevant news-worthy messages, effective packaging and distribution of such content. She uses a proven system to position clients as the media "go-to-experts" in their respective industries. She also conducts on-camera training for high level executives and entrepreneurs who want to communicate and connect with their audiences.

Have you hit a plateau in your business? Are you wondering how to reach more people or create deeper connections with your current clients and customers? Silva uses her training as a journalist to demonstrate the power of of your voice and the art of storytelling in sales. People don't buy products or services, they buy relationships, stories and magic. What if there was a step-by-step process that you can use to develop an arsenal of stories that create unexplainable connections, establish credibility and trust?

If someone had told Silva that a little immigrant girl from Iran would be a news anchor for NBC, ABC, FOX and CBS - she would have said they were crazy. Silva wasn't even born in the United States. English is her 4th language. Who would have thought she would report on some of the historic events of our generation, build multiple businesses and become an Amazon Bestseller author. In her keynote, she takes audiences on a journey that is both emotional, thought provoking as well as empowering.

"The message spoke to me so deeply in terms of resilience and knowing that we all have everything we need within ourselves to make anything happen." 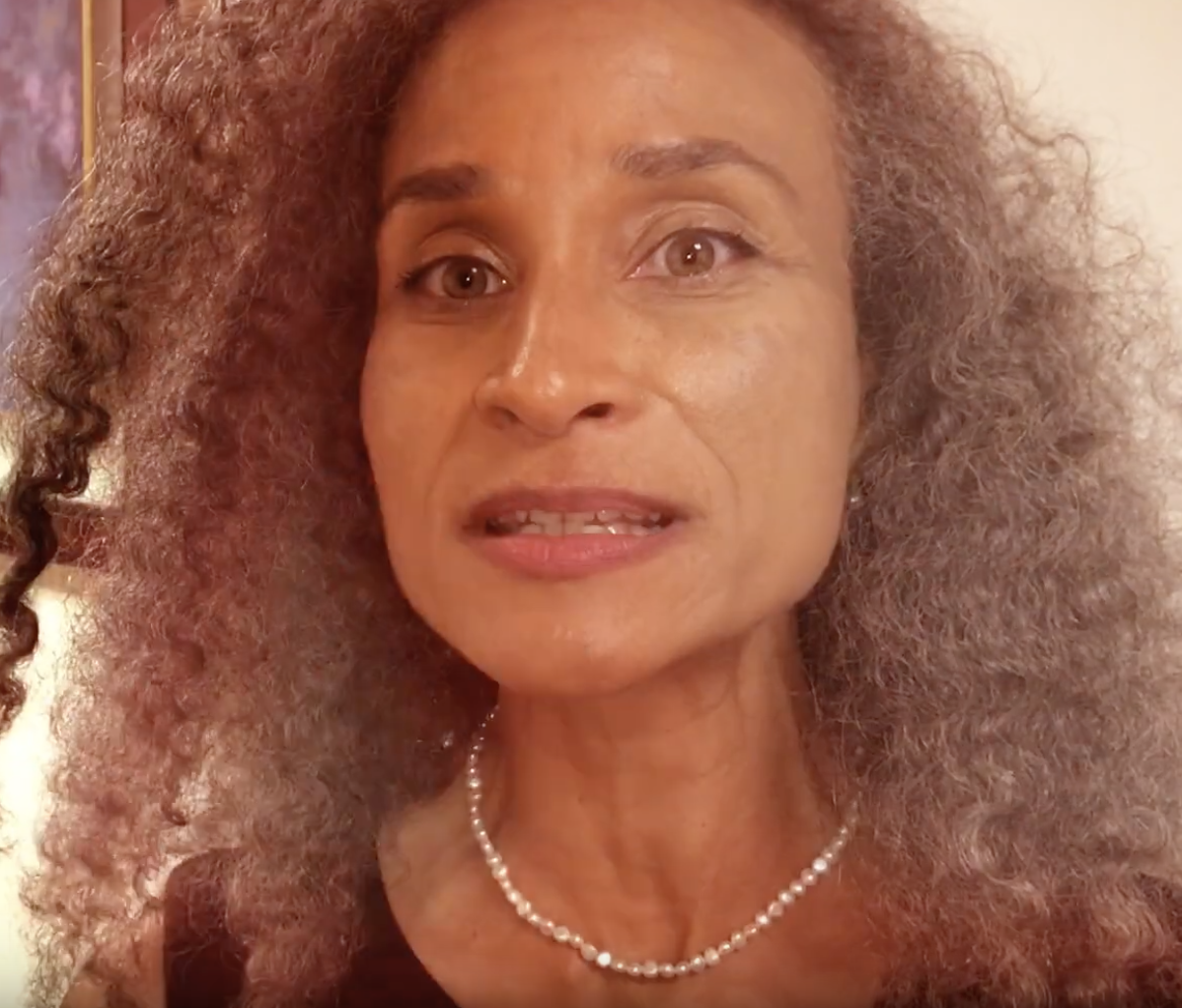 "I was surprised and almost in tears about how the story moved and the connections it made with all of us individually in the audience. It really moved me." 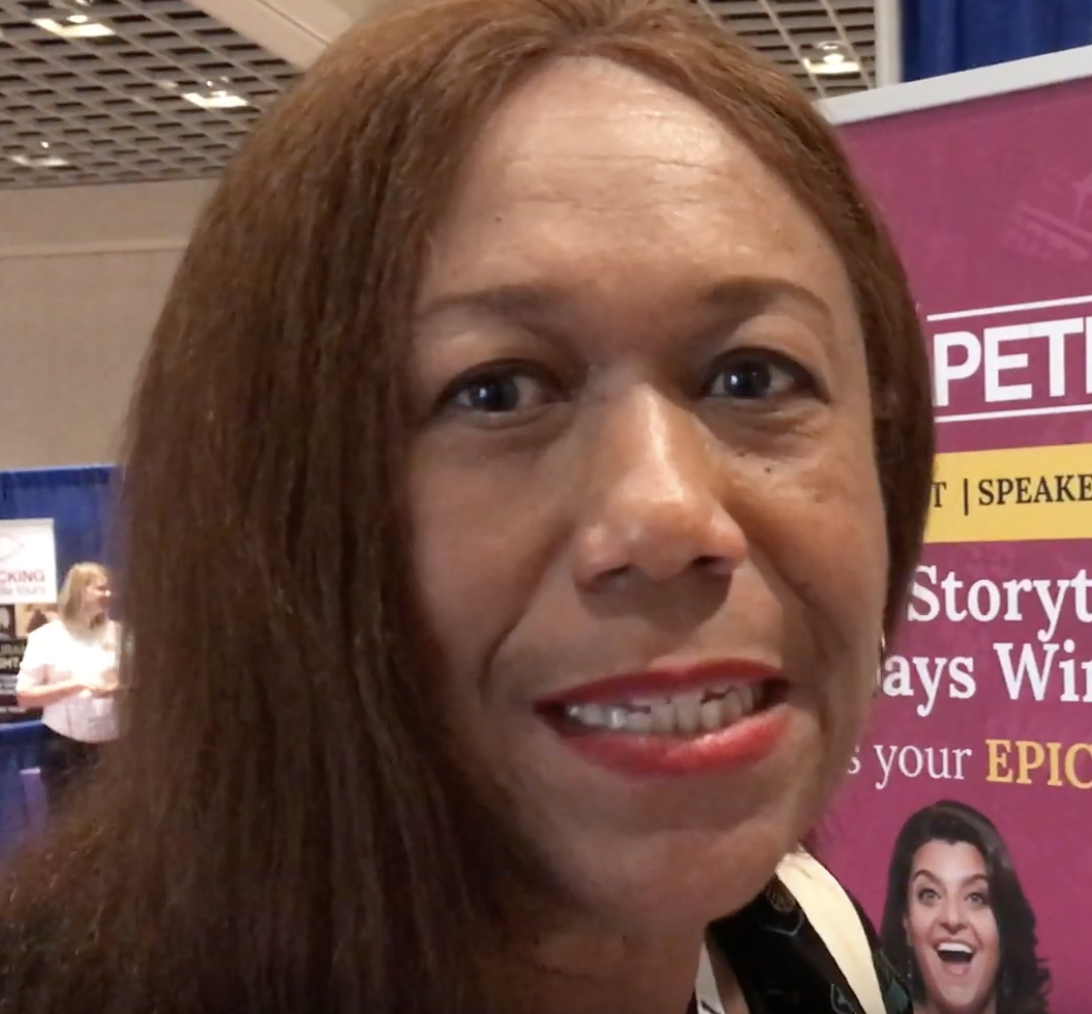 Find Out How the EPIC Storytelling Method Can Help You And Your Business Captivate Your Audience, Make An Impact, Get Noticed Globally And Increase Sales. 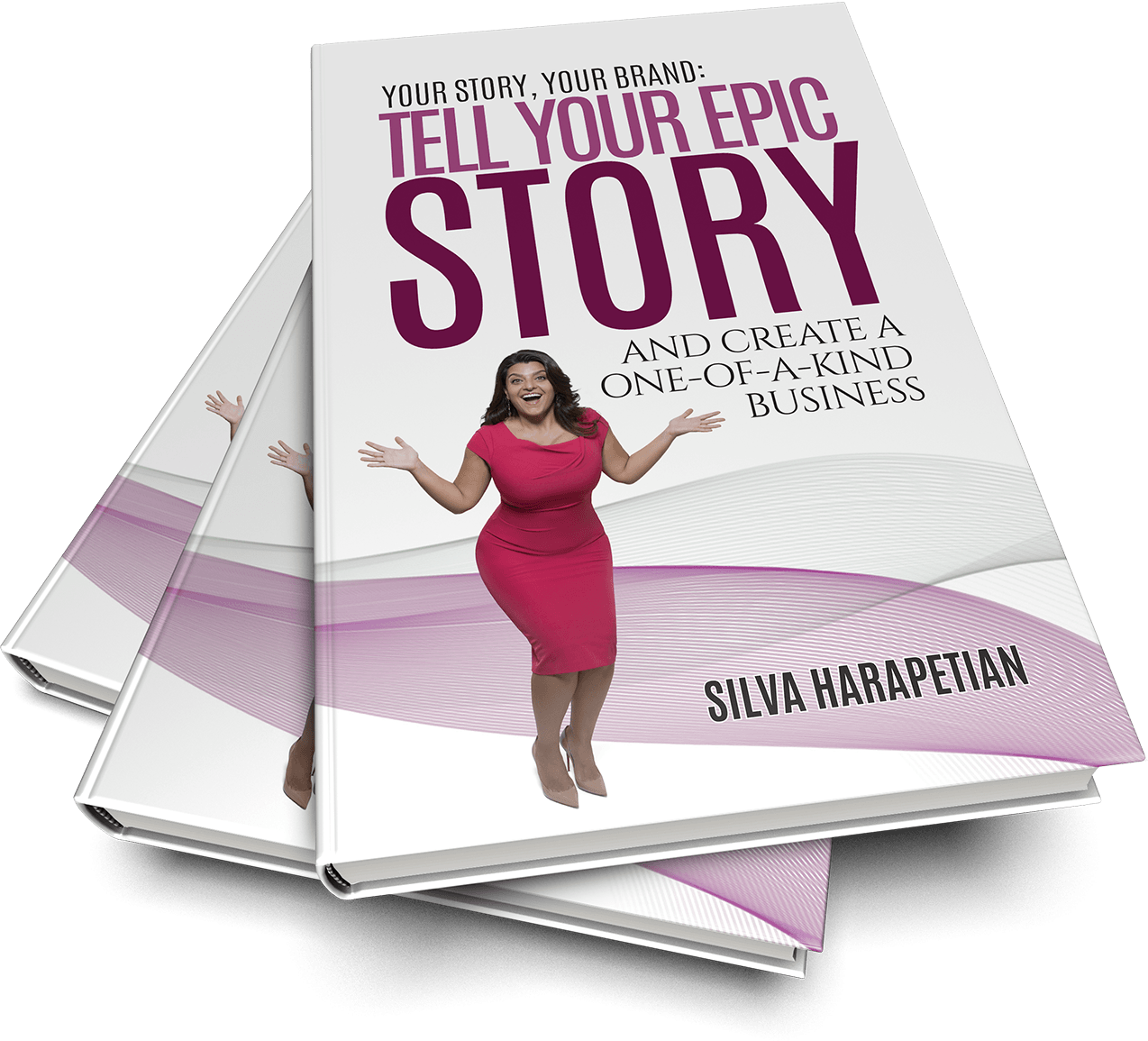