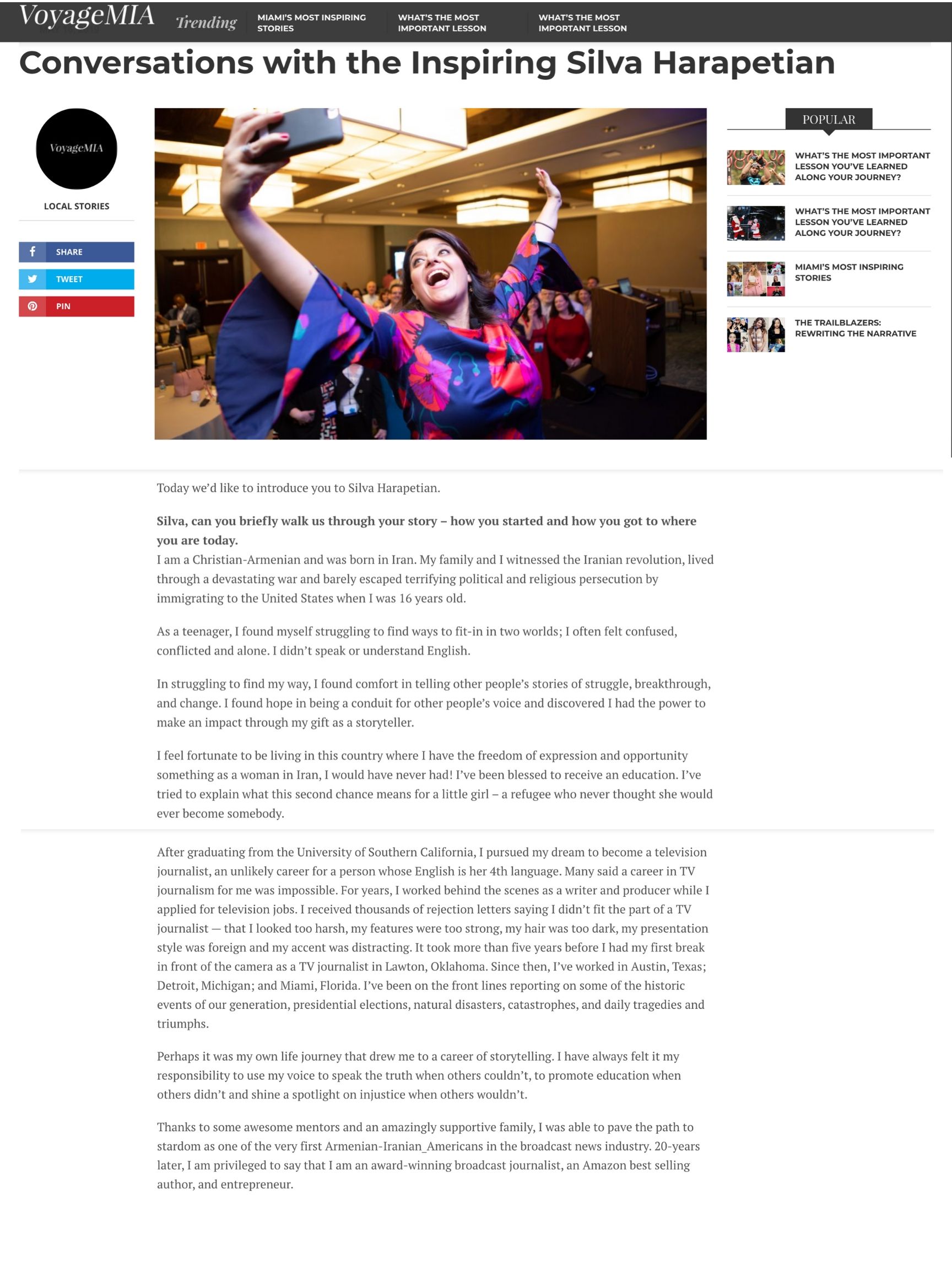 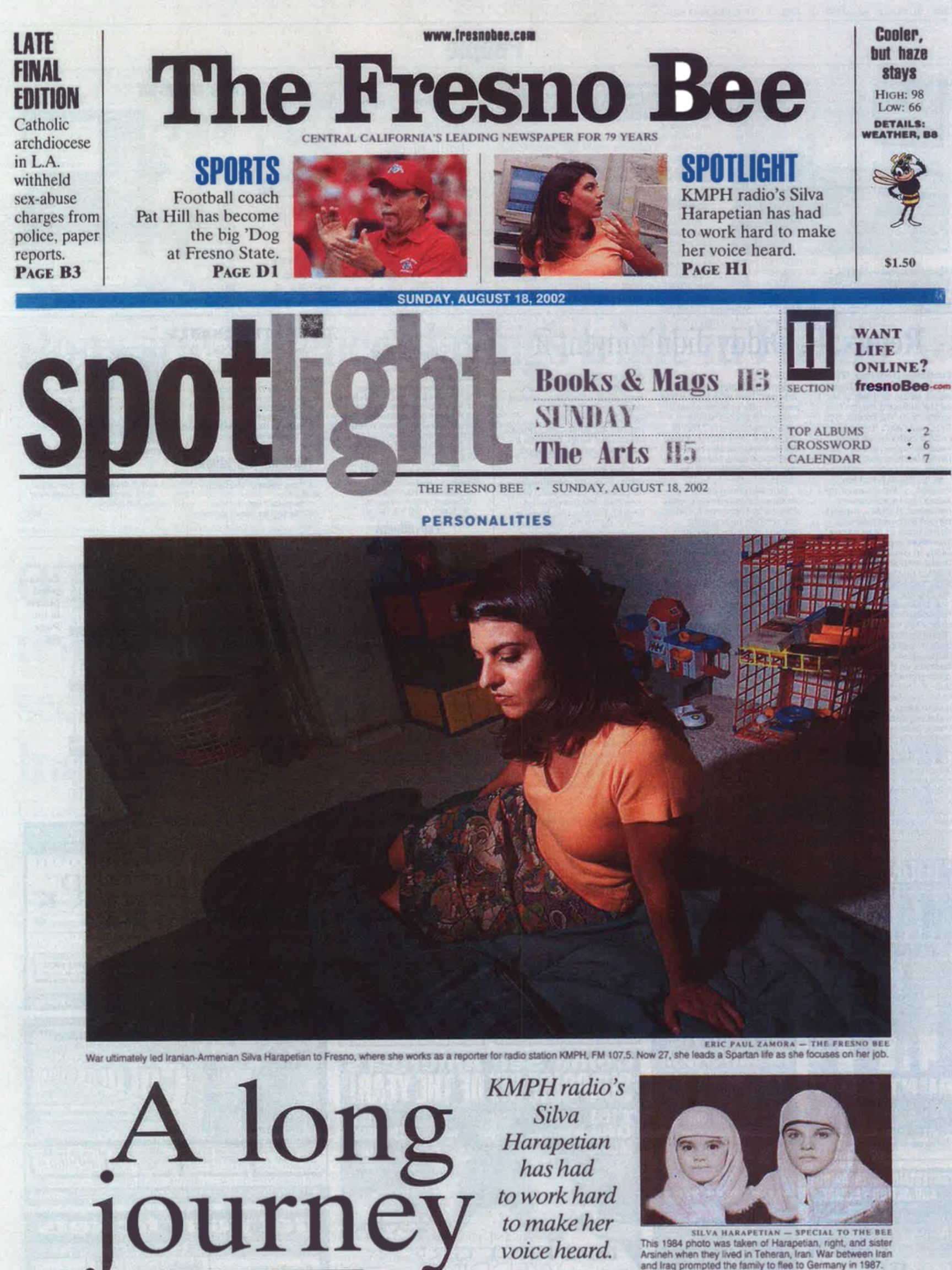 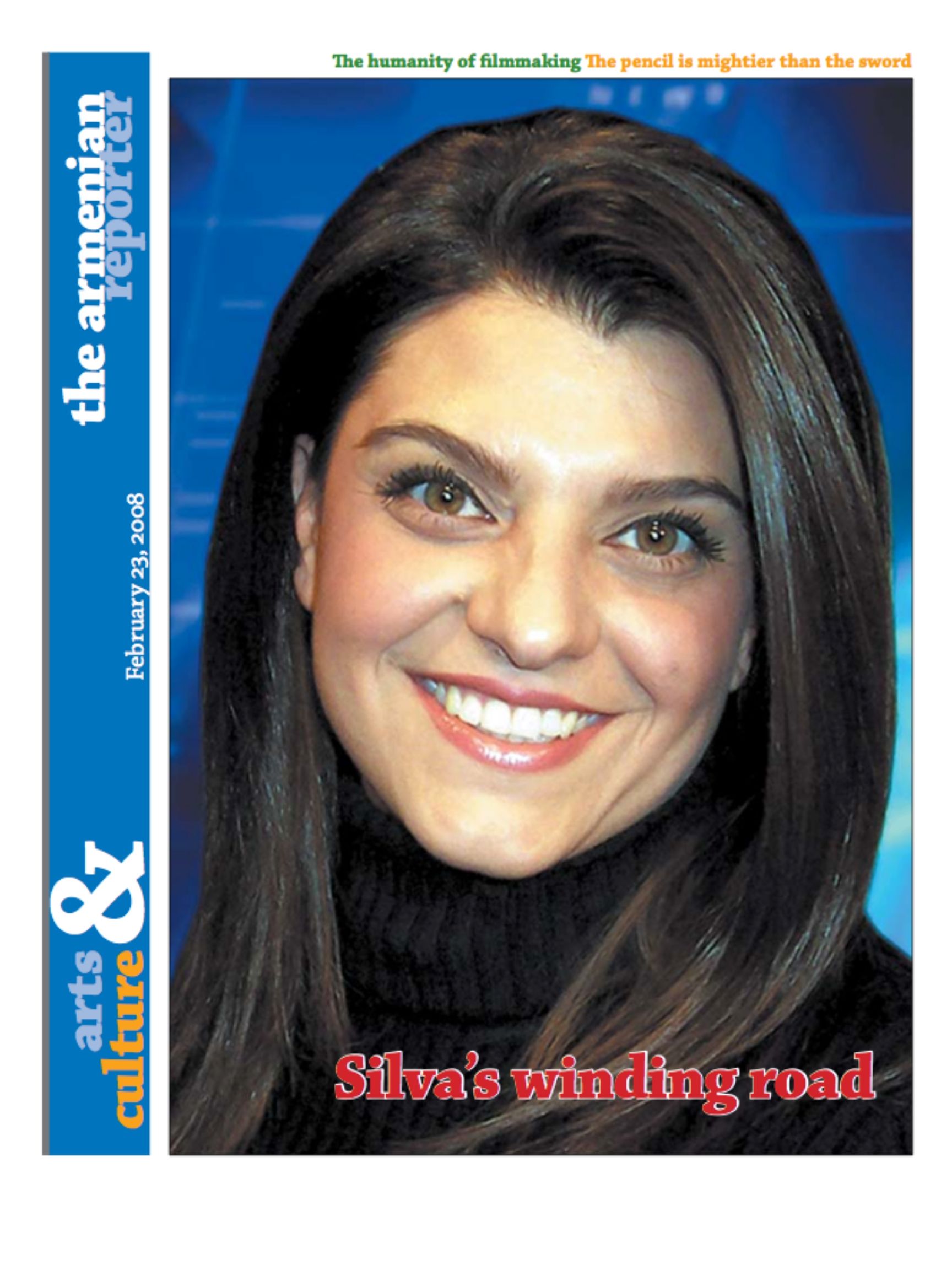 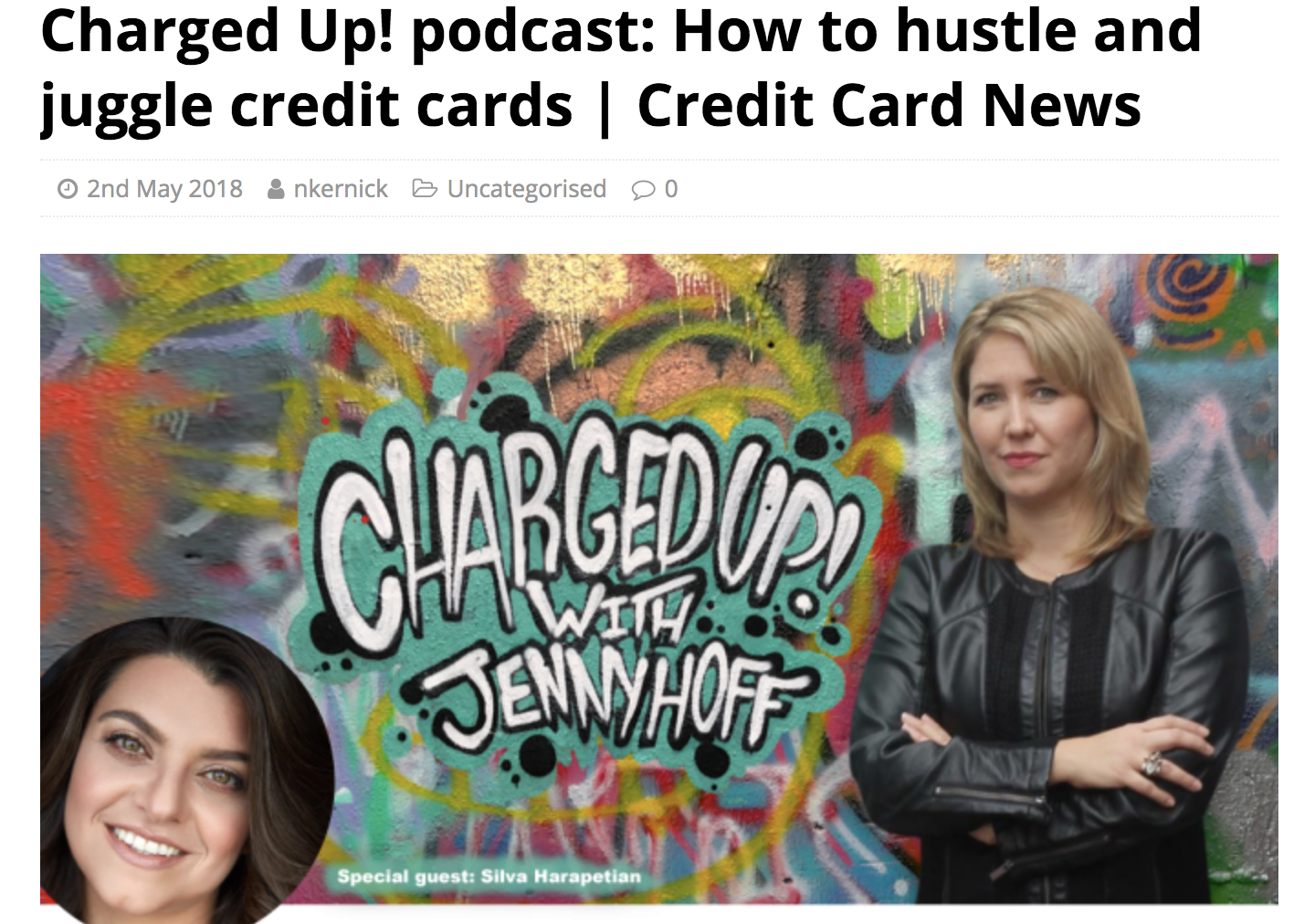 An Immigrant Success Story Becomes Roadmap for Reinvention, and Entrepreneurship

MIAMI, FL (December 15 , 2018) – From the outside looking in, Silva Harapetian had it all: a 20-year career as a television journalist on the front lines covering major stories for leading networks including NBC, ABC, CBS, and FOX. But, behind the lens the 43-year-old was drowning in sorrow and stress. Something needed to change, and it did. She turned news camera lights turned off, and took a journey many are afraid to begin. With only a vision, and a plan written on her iPhone Silva quit her job, and launched SilvaHarapetian.com to help others take control of their destiny.

“A lot of people find themselves at a point of transition -- wanting to leave a 9 to 5 job or simply making a life change,” she says. “It is a scary move to make and as I worked through these difficult times in my heart and in my mind, I captured those pivotal moments on camera, hoping it would inspire others to share their struggles,” she added. “This path is a process that takes you into the deepest darkest part of your soul because you have to grieve the end of one identity and begin molding into another one that is a badass bolder YOU.”

Born in Iran, Silva and her family lived through a revolution and barely escaped war by immigrating to the United States. Assimilating in their new country, they pursued their American dream. After graduating from the University of Southern California, Silva enjoyed success as a television journalist, an unlikely career for a person whose English is her 4th language.  “I was born in a place where oppression and censorship was the rule of law. At 16-years-old I had a second chance at a new life. I’ve tried to explain what an opportunity like that means for a little girl – a refugee who never thought she would ever become somebody.” Watch: An Immigrant’s Story.

Silva’s life has been filled with twists and turns. But at a young age she’s learned how to survive in chaos and how to thrive in times of change. “I’m not sure what will come of this journey but creating my path and sharing the experience publicly is empowering. I hope it inspires anyone who feels trapped, isolated or hopeless to break out and design the life they want.”

Each month the country welcomes 550,000 new entrepreneurs. Silva’s audience get a rare behind-the-scenes look at people who take the leap and how to jump. Newly released episodes of her web-series, “Becoming An Entrepreneur,” chronicle the highs and lows as she tries to build and grow her consulting, speaking and video production business. Visit SilvaHarapetian.com or YouTube to watch the latest episodes. To schedule an interview or speaking engagement, contact [email protected]

An award-winning journalist and an Amazon best-selling author, Silva Harapetian has been in the front lines covering stories for leading networks including NBC, ABC, CBS, and FOX. She’s been featured globally as a personality in online and print magazines as well as television and radio shows including NBC’s “The Today Show” with Kathie Lee & Hoda, Australia’s “Today” and syndicated talk show, “The Nate Berkus Show.” Her media expertise and passion for entrepreneurship have led to her launching of several successful online brands, businesses and writing several books. She is a media consultant, author, speaker and a passionate audio-visual content producer.